We’re required to have a multiplicity of online accounts in order to access many basic services nowadays, from email to banking to healthcare provider portals. Each one of these online services needs its own unique password, but creating and remembering passwords for so many different services is daunting for even the most tech-savvy individuals. 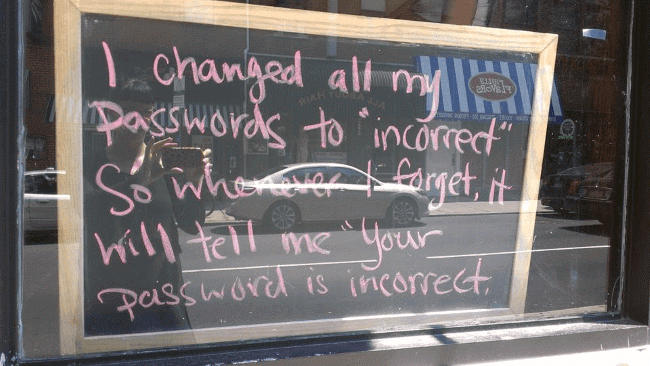 That’s why we here at LaptopMD have come up with the following collection of tips and tricks for crafting memorable passwords that are safe, too. 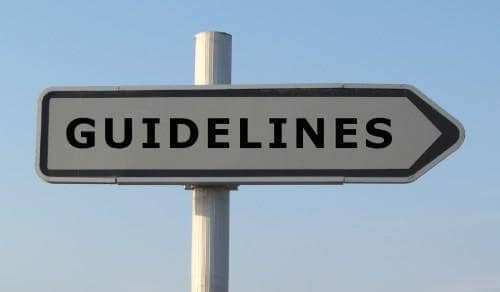 Bruce Schneier’s Method
Back in 2008, Bruce Schneier came up with a method that still works today. In short, the method is to shorten a sentence that you can remember into an acronym.As Schneier writes: “My advice is to take a sentence and turn it into a password. Something like “This little piggy went to market” might become “tlpWENT2m”. That nine-character password won’t be in anyone’s dictionary.” You can also just take the first letter or two of each work in the passphrase and generate an acronym that way. Interestingly enough, this can be far more secure than merely using the longer passphrase as your password.

Reverse the phrase
Come up with something memorable but too worried about its guessability? Try reversing the phrase. This trick can turn practically any series of words into gibberish. 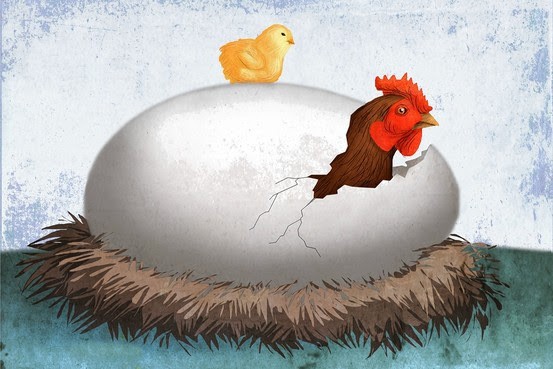 Combined with mixing up the capitalization and extra symbols and numbers, you can create an easy to recall yet random-appearing passphrase.

Include extra spaces
Did you know you can include spaces in your password on most sites? This little-used trick can do a lot to improve your password’s security, 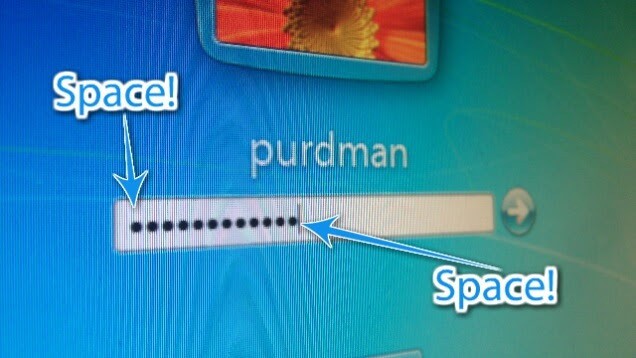 especially when placing the spaces randomly within the phrase.

Random Password Generator Site
You can also turn to online password generators to easily create a random series of characters without giving it too much thought. PasswordsGenerator is the most popular of these owning to the sheer variety of options it provides, 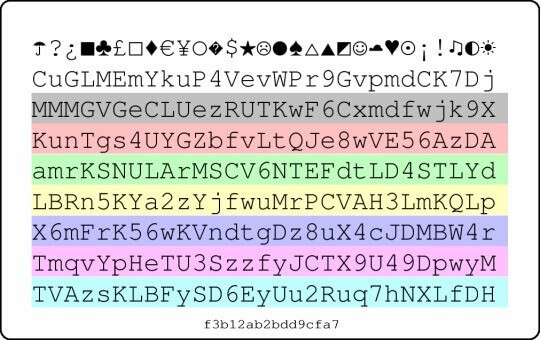 but there are dozens of other sites available too. The only trick, of course, is remembering the password afterwards.

Conclusion
For us at LaptopMD, your computer health is our passion. Part of digital health depends on having strong defenses against attackers. 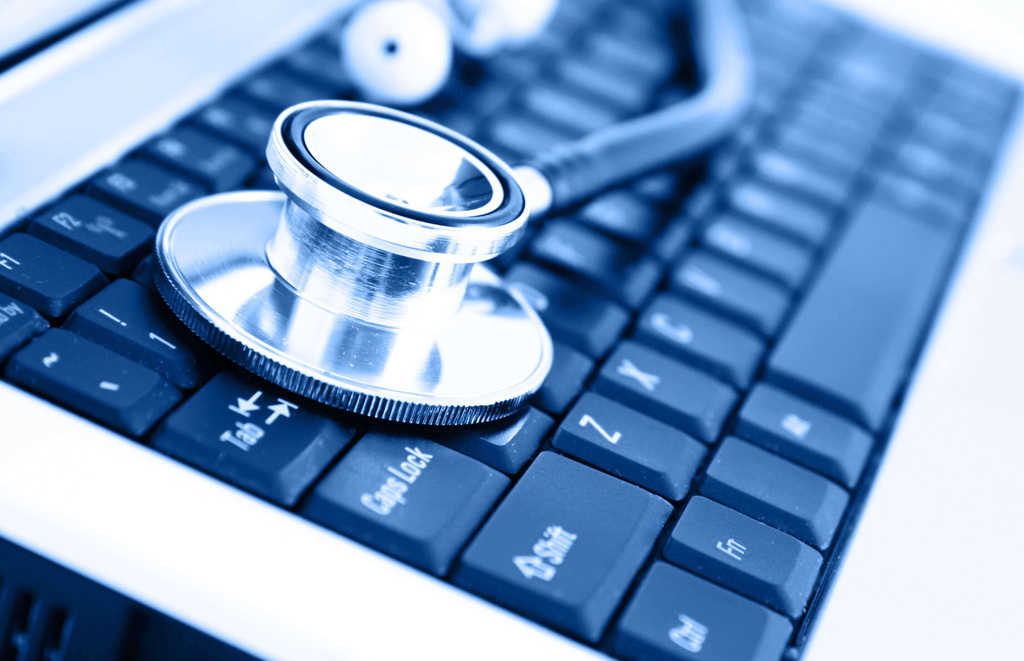 Make sure to follow our password advice, and you can rest easy knowing that your data is safe and secure. 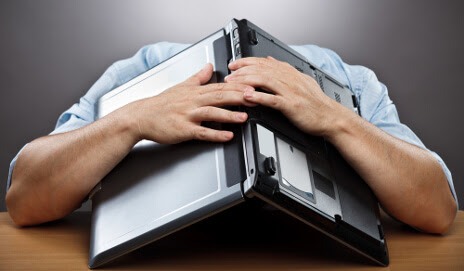 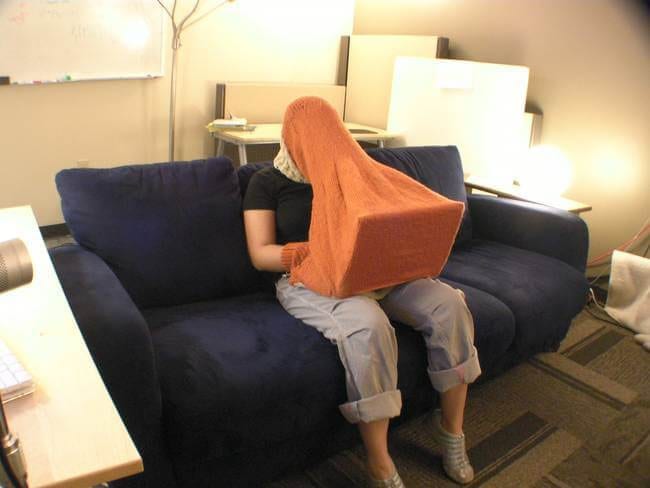 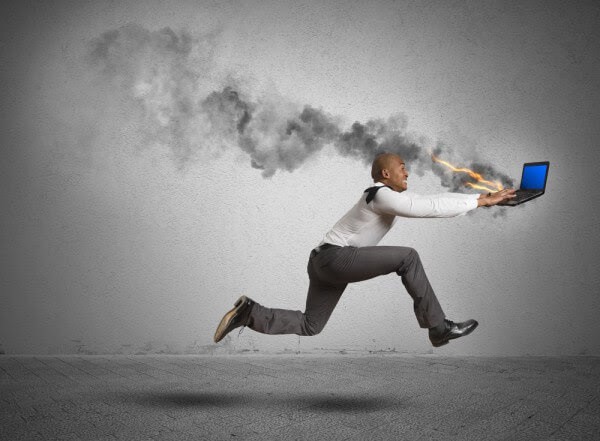 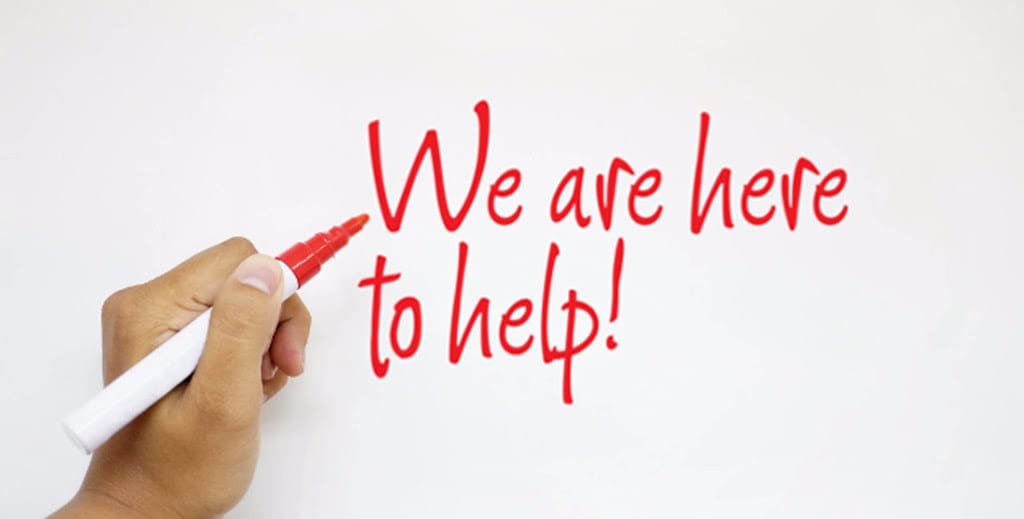