When Steve Jobs passed away yesterday, the tech world as  a whole lost a visionary and innovator.  Whether you’re Mac zealot, a PC user, an android enthusiast, or you simply care that your technology works and that’s it, in some way the products that we use and the way that we use them have influenced by Steve Jobs himself.

LaptopMD+ employees took a brief moment this morning to reflect on Steve Jobs and his influence and we want to share them with you:

Arthur Zilberman, Owner and President – “Steve Jobs was genius as a businessman, as an entrepreneur, and as a technologist.  One thing I love about Steve Jobs is the perseverance he had to continue building a great product and a great company even after being pushed back several times by competition and even his own company.  His determination and his drive were keys to his success and marked him as an individual.  He and his vision of technology will be sorely missed.”

Tim Bogus, Director of Online Marketing– “I grew up in the iGeneration.  The products that Steve Jobs pioneered may not be unique, per se, but his direction and vision moved normal computing devices in a completely different direction which had never been taken before.  Apple’s unique position now separates them as a computer company focused on delivering a superior product rather than as many products as possible.”

Zoltan Kovacs, Senior Engineer – “The guy built an empire from his garage – AMAZING!  His contribution to the computer world cannot be mistaken and his legacy will live on.”

We also would also suggest that you watch the Steve Jobs commencement speech at Stanford in 2005 – it is filled with great nuggets of wisdom and practical advice that is fitting coming from Steve Jobs. 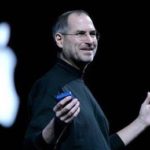 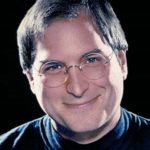 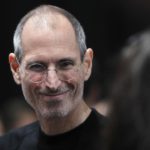 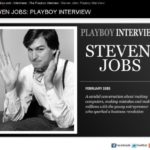 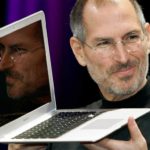 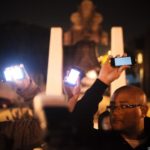 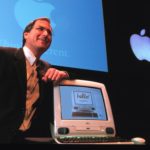 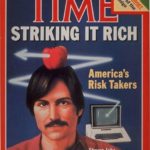 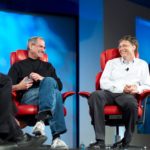