On June 8th, Apple launched their newest world domination initiative, Apple Music. The newest (and biggest) hat in the music streaming game plans to give millions of subscribers access to music and a 24 hour live broadcast radio station come June 30th. Here are some of the most important takeaways from the launch: 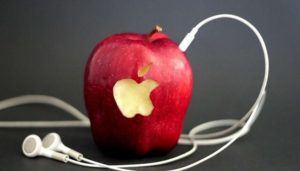 What will the music quality be like? Will there eventually be video game console compatibility? Will Apple Music work offline, will users be able to pin songs and playlists?