During the age of the smartphone, users have continued to debate between Apple and Android as to which service is superior. While you may have heard several arguments as to which is better, it is time to settle the dispute once and for all. The iOS and Android OS have several differences between them. For starters, iOS encourages people to buy multiple devices and have them all connected to each other. That way, the iOS is similar on iPhones, iPads, and Mac computers. In contrast, Android is more contained directly within the phone. Androids are very useful for multi-tasking on the phone, but its services aren’t as useful for multi-tasking across different devices. In terms of visual preference, both phones have supporters and detractors, but that is mostly a subjective opinion.  Instead of going back and forth on the advantages of both, let us get to the actual answer of this question, and that is that iOS is probably the superior system. Yes, Android has its advantages and it certainly has its fair share of fans, but for the majority of users, the iPhone is going to have the operating system that you want.  It’s the driving force behind the iPhone becoming so widespread over the last few years. 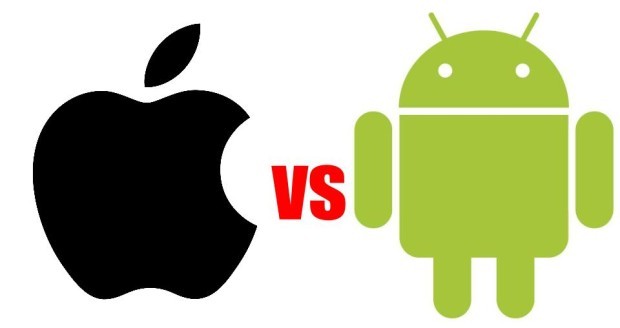 To start, iOS is more secure. When it comes to choosing a smartphone or other type of device, security should be a top concern – which is something people may forget about their phone. Android OS is far more susceptible to malware threats, this could be because Apple provides its users with updates at a more frequent rate. This continues to add security, which Android is falling behind in. Apple also has stricter priv

acy policies, preventing unwanted threats from breaking into the operating system; Android is less strict about their apps and uses, which could be seen as a positive for some users because you have a little more freedom. While the iOS is far from impenetrable, it is still superior to Android OS in terms of safety.

Another important function for users when it comes to operating systems is the applications. Whether it be social media, 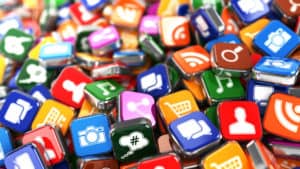 gaming, or travel information, people have become heavily reliant on apps. In this case, Apple is also ahead. Apple and Android both have streamlined ways for you to find apps through either the App Store or Google Play, but Apple is more likely to get certain apps faster than their Android counterparts because it is more efficient for developers to optimize for iPhones rather than all types of Androids.  Some apps will be limited to iOS, some others will be limited to Android, but the scale is in favor of Apple for now.

Lastly, the iOS is easier and simpler to use.  Android phones are more customized and you can tailor it to specifically what you want, but that can also be annoying to set up and whenever updates arrive, they do get somewhat reverted.  There is probably a work-around for this for very tech-savvy consumers, but in general, the iPhone interface is very easy to use and consumer-friendly.  Not only that, but iOS is also constantly updating to try to be more intuitive, clean, and iconic.  iPhones also work very well in conjunction with other iPhones – which is a big deal now that they are so popular.  iMessage is a very clear example of this, because texting iPhone to iPhone is now more reliable and faster than typical SMS messages.  If you are in a group text as the only Android user, you may get messages a little out-of-order or slower than the rest of the group which can be frustrating. 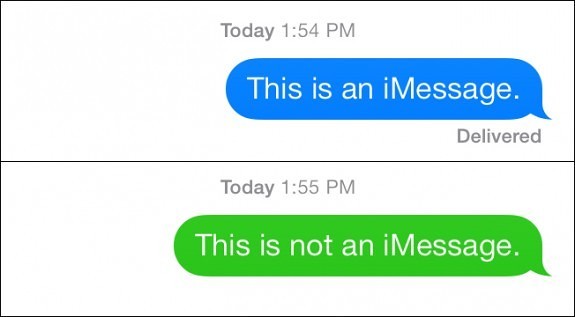 While security, applications, and user interfaces are important functions when deciding between iOS and Android OS, the most important debate is often the price. In general, Android phones can be cheaper, because they have a wider range of selections. While their most expensive phones reach prices comparable to the iPhone, Android has a wide selection of cheaper phones. However, if we’re talking about picking a phone for the next few years, it is more useful to pay the slightly extra price for the technology that fits you best. When comparing the most expensive Android systems to the iOS, the price is relatively similar, which makes the choice of choosing Apple an easier one for most consumers. The bottom line is, Android is still very popular and provides a customizable experience with a wide range of options, and Apple still continues to make fine-tuned systems that provide the user with easy, efficient operating systems that work very well with other iPhones, as well as other Apple products.