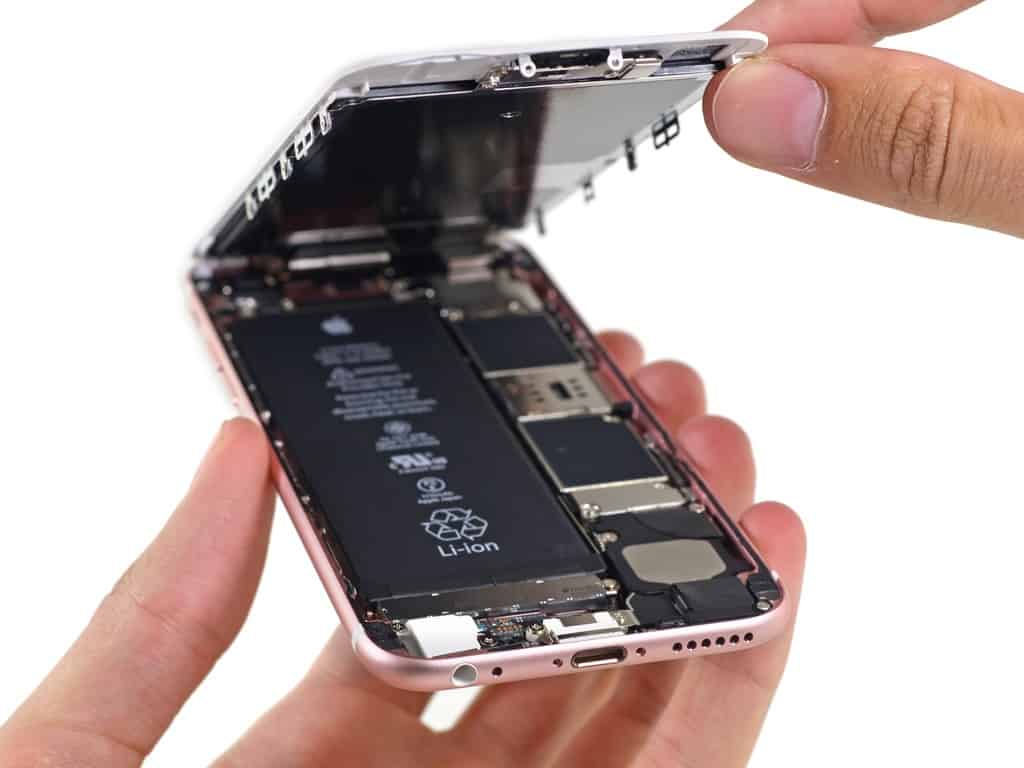 Apple makes some pretty great phones. We should know, we get to see how many people walk in with broken iPhone screens all the time, and so many people wouldn’t have iPhones unless they were a great phone.

However, it’s hard to not be frustrated at how anti-consumer some of their moves have been in recent years.

The most recent anti-consumer move by Apple just recently came to light, with how they treated their older iPhone batteries. People talked about “planned obsolescence” all the time, even making jokes about it, but apparently, it’s been true the whole time. They are even facing lawsuits over it.

To be fair, their reasoning for throttling older iPhone speeds has some merit. However, they didn’t disclose what they were doing which makes it pretty clear that they knew it was wrong. Also, unlike most Android phones, it is very difficult for a consumer to remove and replace their battery. Which would’ve mattered a whole lot more if they were open and honest about what is slowing down the customer’s iPhone (an old battery).

Removal of the Headphone Jack

The iPhone 7 had a big stroke of “innovation” as Apple would call it, which is a thinly-veiled way of saying it won’t be compatible with other typical products. While Apple and Apple-followers stuck to that line of reasoning, it’s pretty obvious that removing the headphone jack did not make the iPhone 7 better, but it did help Apple’s bottom line.

Not only does it force people to get either the little converter attachment (that is SUPER easy to lose, meaning you need a replacement) or the Apple headphones. Or, if you want to get wireless headphones Apple owns Beats, which is a massively popular Bluetooth Headphone company. People might just move to wireless headphones – which is that innovation they like to reference – and buy a pair of Beats.

There are plenty of other examples similar to this one – Macbooks got rid of their USB and Ethernet ports while the rest of the first world still uses them, forcing people to get adapters. It’s really a testament to how much people love their products that they are still so successful.  A lesser product definitely couldn’t do something like this.

I already mentioned how it’s very difficult for iPhone users to access the battery (that’s where we come in) and Apple wants it that way. They don’t want you to be able to swap out your battery for a new one because they want you to go to them for that service.

Better yet, they don’t want you to fix your iPhone after it starts showing it age, they want you to get a new one. We’re seeing it in products everywhere, people don’t stich up their clothes as much as they used to, or take as much care of their car, or even swap out a hard drive for a new one! People just get a new one.

Once people are accustomed to getting a new phone every couple of years, it’s not wasteful – it’s just what you do.

Apple (among other big tech companies) has been lobbying against the “Fair Repair Act” for the last few years. The bill would require companies like Apple to sell tools and replacement parts, and perhaps even guides, so that customers can repair their phones and computers.

That sounds like something we wouldn’t really want either, but we don’t mind this bill at all.

Let’s face it, a lot of people just want to have an expert handle it. I can change my own oil, but I’ll usually have it done at a Jiffy Lube or a Sears Auto. Just because customers will have more access to the tools and parts to fix their computers and phones, doesn’t mean they’ll stop coming to us.

In fact, there are plenty of guides on how to replace iPhone screens online, but it requires delicate care, and often some tools that people don’t have. That’s why so many people choose to come to repair shops like us.

Apple is opposing this legislation because they want to make their phones nearly impossible to fix by repair shops like us. Forcing you to go to them for repairs is only part of it, because they don’t actually want you to fix your phone, they want you to get a new phone entirely.