Skip to content
LaptopMD > Blog Categories > Buying Guides > The Best Technology Holiday Gift Guide Ever!
It’s here, it’s here! The LaptopMD+ Holiday Wishlist/Gift Guide! We know all five of our regular readers have been waiting with baited breath for this since last year. This year, though, we decided to do things a little differently – we’re posting one suggestion from each of our staff members. We’re a pretty diverse bunch, so there’s a lot of variety in the items, and a lot of really cool stuff.
.
And so without further ado and in no particular order: The Best Technology Holiday Gift Guide Ever!
. 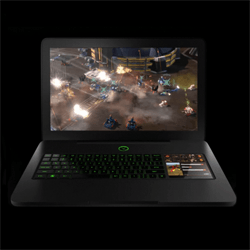 In the words of one of our senior techs, “The ultimate gaming machine 17”-es of gaming greatness. Don’t get me wrong, I love my amazing 11” alienware, but this is the new age of laptop computers.” And by ultimate, we mean ultimate. Super-model thin (.88″), incredibly light (6.9lbs), and packing a 2.8 GHz Core i7 with turbo, 8GB or RAM, and a 2GB GT 555M graphics card, this is THE laptop to bust out at your next LAN party. Oh, did we mention the Switchblade UI? 10 dynamic touchscreen keys that can be bound to macros and display game-appropriate icons, as well as a large touchscreen LCD panel that either displays game information or functions as a hyper-sensitive track-pad. Yes, it’s that awesome. 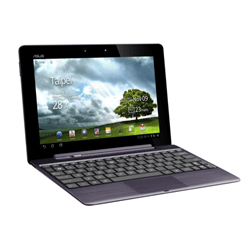 The first pad using the much hailed and much looked-forward-to Tegra 3 quad-core chipset. A detachable keyboard with touchpad. 18 hours of battery life with the keyboard (did we mention it houses a long-life battery) attached. Do we really need to go on? Yes? Well, how about 178 degree viewing angle? Or the 8MP rear-facing camera with flash, and 1.2MP front-facing camera? How many questions can I fit in this description? Besides all that, it comes with Android 3.2 Honeycomb, but is ready for upgrade to 4.0 Ice Cream Sandwich. It also has a beautiful 1280 x 800 10.1″ screen and comes with either 32 or 64GB of flash storage. All this in an absolutely gorgeous brushed metal case in Gray or Champagne. 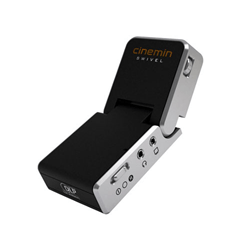 I remember my last hiking trip along the Appalachian trail. It was horrible. Don’t get me wrong, the scenery was beautiful, the weather perfect, and the company pleasant and enjoyable. The problem was the new Elder Scrolls game had just come out and I could not. Put. It. Down. Carrying the Xbox wasn’t too bad. Even the generator at least had wheels. The 50″ Plasma, though? That was a killer. How much easier my hike could have been had I had a cinemin Swivel mini projector. At about the size of a point and click camera, it fits perfectly into most pockets, the projector head swivels up to 90 degrees for perfect picture, it can project a 60″ image up to 8′ at HVGA resolutions. Next time, the plasma stays home. 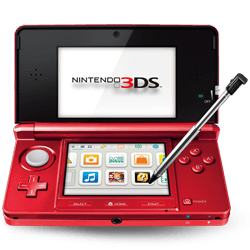 After striking out with their first attempt at portable 3D gaming with the Virtua Boy (and winning the coveted #5 slot on PC World’s Ugliest Products in Tech History list), Nintendo has jumped in the arena yet again. Except this time their product is awesome! With graphics almost as impressive as the Wii, an elegant new design for the chassis, and all the bells and whistles we’ve come to expect from Nintendo’s latest-gen portable systems, this is the on-the-go gadget to have for handheld game enthusiasts. To top it all off the game lineup, already out and planned for pre-holiday launch, is amazing. Mario, Shinobi, Sonic, and a remake of the best 2D platformer you’ve never heard of: Cave Story. 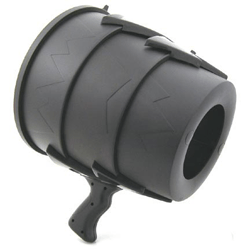 You know what you never hear about anymore? Bazookas. It seemed for a while in the 80’s and 90’s they were everywhere, and then…nothing. Makes you a little suspicious, doesn’t it? Like “they” are trying to hide something that “they” don’t want “us” to know about. It’s like how they covered up the alien spaceship that crashed at Roswell that no one knows about. Well, I’m on to them, and I have a secret weapon to uncover the truth: The Airzooka. Disguised as a mild-mannered office cubicle prank, the Airzooka is capable of launching a soft ball of air over 20 ft. Absolutely devastating to pets, paperwork, and clandestine government agents with comb-overs. Best of all? It never runs out of ammo! 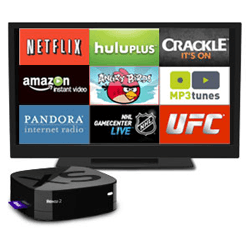 Cable is great. Paying a hundred dollars a month even though you really only watch three channels (IFC, Cartoon Network, and The History Channel!) is not. Then along comes Roku and says “Cable? What’s cable?”. With the ability to stream over 350 channels straight from the web to your TV, this is THE device to get if you’re looking to jump into the post-cable world. The 2XS edition is capable of wirelessly streaming beautiful 1080p content, and even has built in support for playing games, for those of us who still can’t put Angry Birds down. The best part is that even with Netflix and Hulu Plus, the $99.99 unit still comes out cheaper than most cable plans in just a couple of months. 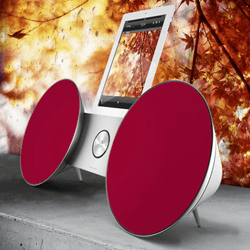 iPhone docks, like iPod docks before them, usually look cheap and ugly and have horrible sound. After all, most people don’t want to spend more on iPhone accessories than they spent on the actual iPhone. Then along comes the BeoSound8. It’s gorgeous. Museum-quality gorgeous. Almost too good to be wasted as a dock for a $300 phone gorgeous. Which would be fine on it’s own for a lot of people, but the BeoSound8 also sounds amazing. The days of audiophiles complaining about digital music sounding hollow and tinny could well be over. It’s a little pricey at just under a grand, but with looks this good, sound this deep and clear, and the Bang & Olufsen name, it’s well worth it if you like rich, vibrant sound.

Even in NYC, finding an open WiFi hotspot can be difficult sometimes. Especially if you accidentally wander into one of the outer boroughs. Well, unless you have a smartphone (if you don’t, why are you reading this?) with an unlimited data plan (see last comment). With the USB Tethering Pro app, you can turn your phone into your own personal hotspot, without having to pay the ridiculous charges the major cell carriers tack on for tethering, and without having to unlock and root your phone. Because if you’re already paying for unlimited data, why should you have to pay extra fees to use it, right? And with 4G a, you’ll likely get a faster connection than you would at Starbucks. 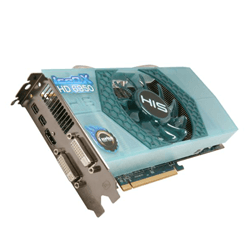 It might seem shocking, but most of us at LaptopMD+ enjoy computer games. Who could have seen THAT coming? Not only do we enjoy computer games, we enjoy the latest computer games at the highest resolutions possible. And to get there, we need a graphics card that comes with 2GB of 256-bit GDDR5 memory. And a core clock speed of 840MHz. And a cooling system that could keep Frosty the Snowman intact in July. Which is where the HIS IceQ X comes in. With full DirectX11 support and CrossFireX support, this thing can handle pretty much anything you throw at it. And that’s before even considering the cards massive overclocking potential. A must-have for serious gamers. 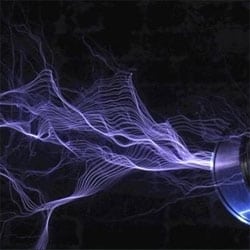 I’ve been putting off my plans for world domination for a long time now, and I’m getting to that age now where I’ve started to realize I’m not getting any younger. So this holiday season seems as good a time as any to finally make good on my plans. Think of it as a long-overdue New Year’s Resolution. Now don’t be alarmed. I promise I’ll be a benevolent dictator once I use my giant, world-destroying Tesla Coil to enslave mankind. How about this, if all of you just come quietly, I’ll make Nintendo give everyone a 3DS? And some games. And maybe one of those fancy Transformer Prime tablets from earlier in this post? Sound good? Really, I think it’s probably for the best this way.

Happy Holidays, from everyone here at LaptopMD+ World Domination Headquarters!