Have you ever been playing an App and thought, “I wonder if I could make something like this.” It’s possible, and not as hard as you think! App Development is a burgeoning field, and with the emergence of phones as our primary devices, it can be a lucrative one! 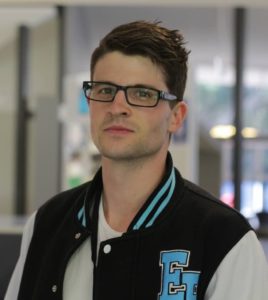 We caught up with Michael Williams, director and developer at Flush Arcade, an App Development studio that’s released their debut App, Monkey Trippers for both the iOS and Windows platforms. If you’re interested in App Development, absorb some of the knowledge Michael has to offer!
How long have you been in App development?
I have been in app development for close to 3 years.
Do you have previous programming/development experience?
Yes, I have been a developer ever since graduating from my degree in computer science, close to 8 years now.
Do you find it easier or harder than your previous experiences?
It tends to be more challenging, especially if you are programming for Android.
What was your inspiration to mobile app development?
Mainly gaming, I use to be a gamer and I wanted to get involved with writing my own for mobile phones. Also being creative and having the freedom to write applications anywhere at anytime is really a dream job. You’re pretty much your own boss.
How did you learn about the craft? Are there any books or services you’d recommend?

Nowadays being a mobile developer means being able to pick up any api and framework, learn it and program it without assistance. Being able to adopt to every platform is always a huge advantage too. I would recommend newbies to start off learning IOS, Android and even Windows phone native platforms, then start looking into Xamarin/Xamarin.Forms cross platform approaches. I write apps now which share almost 85% of the code thanks to Xamarin.
What Apps have you made that you are you most proud of?
My company Flush Arcade has released their first game called Monkey Trippers:

https://flusharcade.com/game/monkey-trippers/
We have much more in the pipeline so be sure to keep an eye out.
Is it a hassle dealing with the Apple Store and Google Play store?
The apple store can be painful with two things, device provisioning and app review.
– Device provisioning is annoying when ever you need to add extra devices to existing Beta builds, because it means having to recreate the provisioning profile and rebuilding the application.
– App Review is time consuming and take more than 2 weeks sometimes just to receive feedback. This can be tough when you are on strict deadlines because it means you have to give yourself a good couple of weeks to allow for Apple’s app review (unless you are able to hit the expedited queue). I find the Google Play store much easier at release stage.
Is one platform easier to build for than the other?

Android would definitely be there the most difficult and time consuming, in particularly using the Xamarin Forms Api. I find programming with IOS and Windows phone is usually much smoother with less issues. 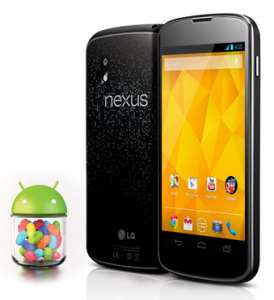 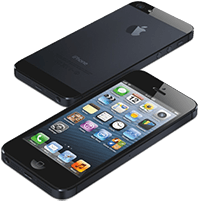 Do you think it’s a lucrative field?
When the Apple store has 7.8 million downloads a day, and the Google play store currently having 25 billion downloads in total, think about how many people are using apps. What if you made an idea such as Fruit Ninja which had over 130 million downloads alone, 3 people made over $75 million dollars from that one single game.
What would you say to someone who thinks about creating an App here and there, but thinks it would be “too hard”?
Stop procrastinating and get to work :)