Skip to content
LaptopMD > Blog Categories > Apple Devices > An Apple For Teach, and $15 Each For The Class 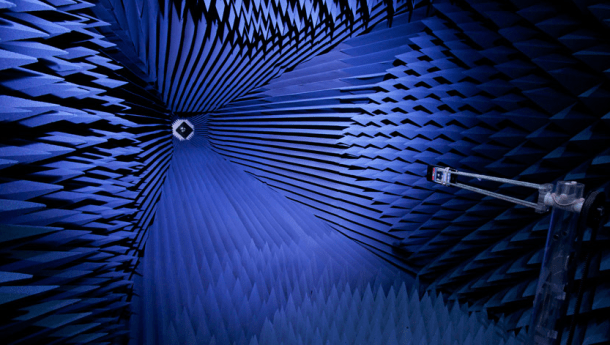 Just when we thought we could all put this long, national nightmare behind us, Antennagate is being dredged up once again. It seems that while everyone was busy complaining about the poor reception and other little quirks of the original iPhone 4 antenna, some enterprising Apple users actually did something about it and filed a class action lawsuit. And won!

Somewhere in the background behind all the noise about Apple and Google’s patent wars, this little tiny lawsuit, Case No. 5:10-md-02188-RMW Class Action, managed to sneak its way through the court system and has resulted in a settlement from Apple. Granted, it’s a settlement for $15 for everyone in the class, which isn’t huge, but it’s something.

For those that don’t remember Antennagate, think back to the release of the iPhone 4 in mid 2010. The phone was the coolest thing ever at the time, and consumers lined up for days outside of stores to get their hands on one. Then suddenly disaster struck: a small percentage of users reported that if they held the phone a certain way, their reception would disappear almost entirely.

The incident is less famous for the technical glitch (which affected an insignificant number of people, according to Apple) and much more for Apple’s utterly clueless response. Their first course of action was to tell people they were nuts and no such thing ever happened. Their second step was to admit that it could happen, but it would only happen to a tiny percentage of iPhone owners in a very tiny number of cases. Following that brilliant PR move, they released a software update that (This part is hilarious, bear with me) actually changed the reception display settings so IT WOULD DISPLAY FULL BARS EVEN IF YOU GOT NO RECEPTION!  I know, you can’t make this stuff up. Finally, after striking out, Apple introduced a bumper case that solved the issue and gave it out to iPhone 4 owners for free.

While this was going on, several lawsuits were filed by impatient customers, and after making their way through the court system, 18 of them were consolidated into one, which Apple finally settled recently. The settlement, details of which can be found at https://www.iphone4settlement.com, will provide $15 or a free bumper case to anyone who is a member of the class. Here are the details:

Who: Anyone can join the class if they are a US resident, AND are an original owner of an iPhone 4, AND both of these things were true as of Feb. 17, 2012.

What: Eligible class members get$15 or a free bumper case.

When: All claim forms must be submitted by Aug. 28, 2012. If you wish to be excluded from the settlement for whatever reason, you have to submit an exclusion request by June 15, 2012.

Where: Full information about the suit can be found at https://www.iphone4settlement.com/.